A space traces the anniversary of Jean Rondeau’s victory through three vehicles of his design (Rondeau M382 from 1982, Rondeau M379C from 1981 and Inaltera from 1977) and his famous helmet.

Jean Rondeau was born in Le Mans in 1946. He first discovered the 24 Hours of Le Mans as a spectator, then he realized a childhood dream by taking the start of the race between 1972 and 1975 for big manufacturers like Porsche. Not very satisfied, he decided in 1976 to build his own prototypes. During the 1980 edition, Jean Rondeau accomplished a feat! He is, to this day, the first and only driver to win the 24 Hours of Le Mans in a car he designed and built. This space was created to celebrate the 40th anniversary of his victory. 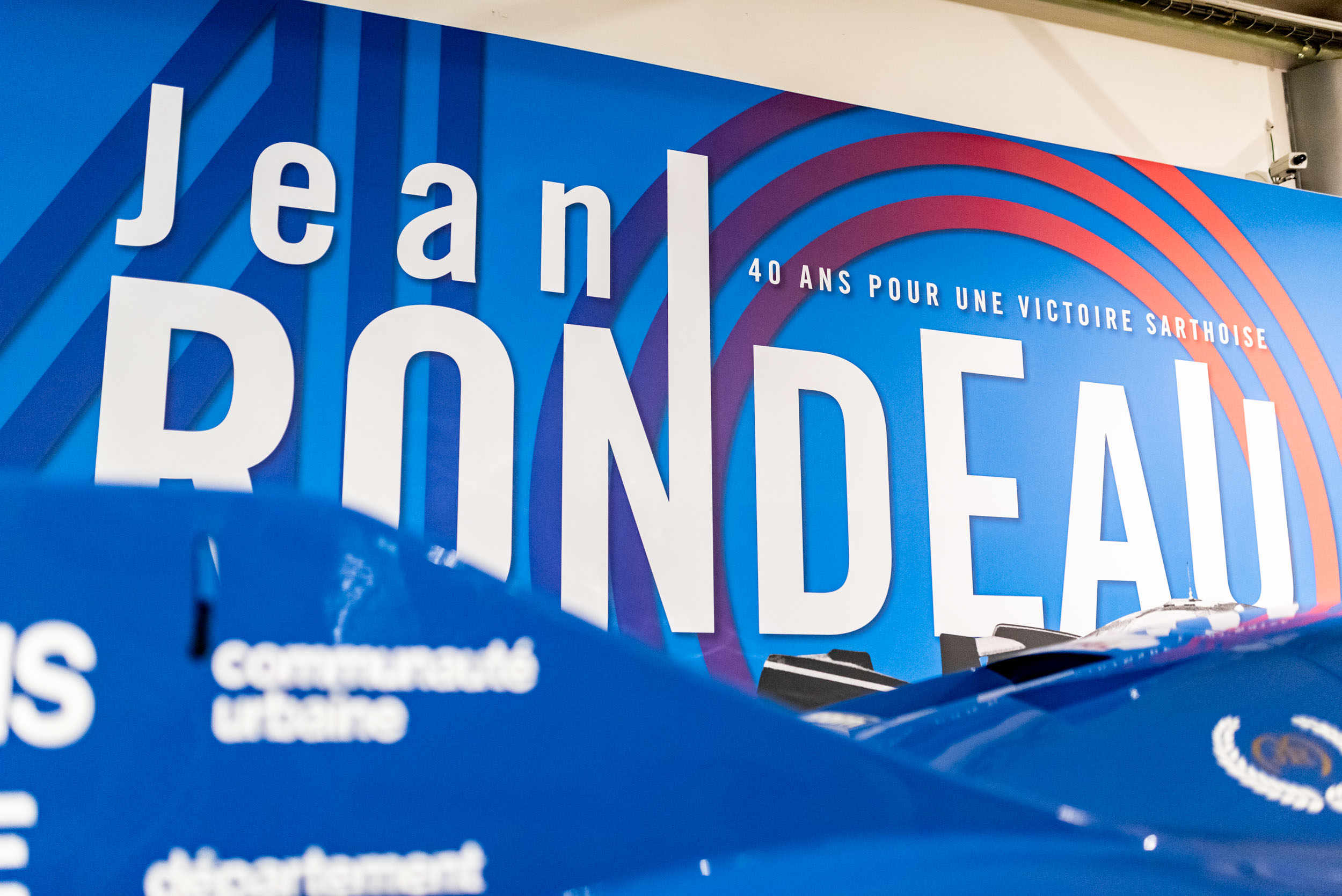