Fond of customizing vehicles, the car dealer Émile Darl'Mat designed a sports car based on the Peugeot 302. 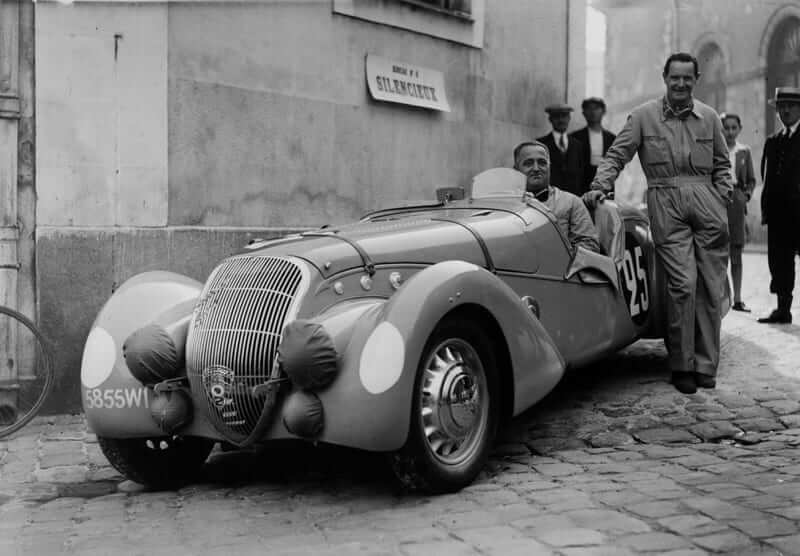 Fond of customizing vehicles, the car dealer Émile Darl’Mat designed a sports car based on the Peugeot 302. With this model, he participated in the 24 Hours of Le Mans in 1937, while Peugeot cars weren’t present since 1926. He entrusted the design to designer Georges Paulin, who combined his skills with Peugeot’s new visual identity, the “Fuseau Sochaux” line.

Even if Peugeot did not officially lead the project, they supported Émile Darl’Mat’s team by providing the chassis and engines for the cars participating in the race. Thanks to a first successful demonstration at Montlhéry, the participation in the 24 Hours of Le Mans was sure.

In 1937, three cars were lined up with the clear intention to prove the reliability and robustness of Peugeot mechanics to encourage sales. All three cars respectively got the 7th, 8th, and 10th places.

One year later, three Darl’Mat crossed swords with their opponent: Adler. Only one reached the finish line. A Darl’Mat driven by Charles de Cortanze and Maurice Serre finished 5th overall and won the category victory for Peugeot. 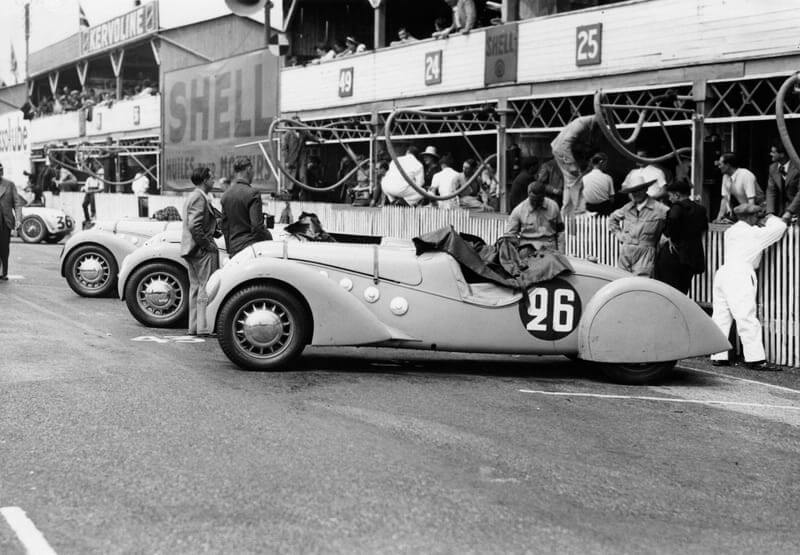