Le Mans, 1992. For its second participation in Le Mans, Peugeot acts as the favorite in the world championship, against Mazda and Toyota. 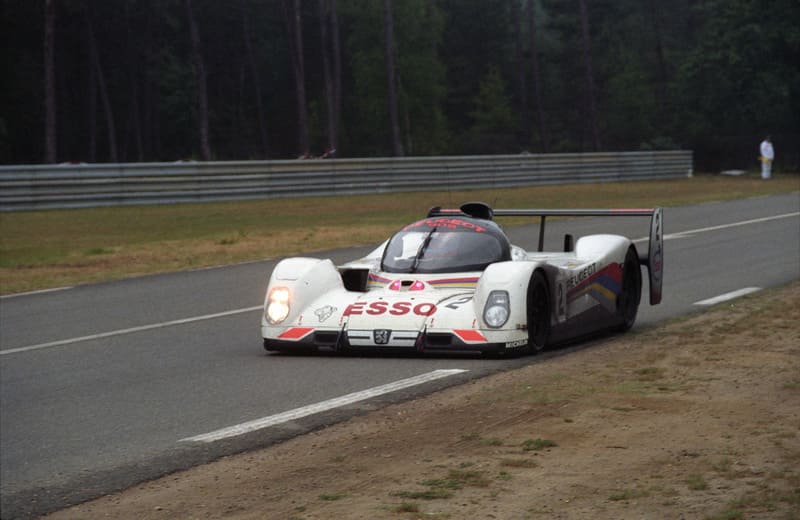 Le Mans, 1992. For its second participation in Le Mans, Peugeot acts as the favorite in the world championship, against Mazda and Toyota.

Philippe Alliot, who did an amazing time during practice, lead the Peugeot n°2 to the pole position of the race. Unfortunately, the rain came out on Saturday and gave some unexpected twists. First, the Peugeot n°31 and the Toyota n°7 hit each other and lost some precious time. Drivers must stay focused at more than 300 km/h under a driving rain.

The night seemed calm, but then, Sunday morning caused cold sweats in the French team. The Peugeot n°2 went off the track and lost ground in the podium race. But finally, thanks to the Mazda’s transmission problems, the n°2 came back. With a comfortable lead, the Peugeot n°1 tracks its way at a high but steady pace. Peugeot Talbot Sport is in control and the car n°1 kept the first place until the end. Peugeot won the 24 Hours of Le Mans 1992 and even put the Peugeot n°2 on the third step of the podium. 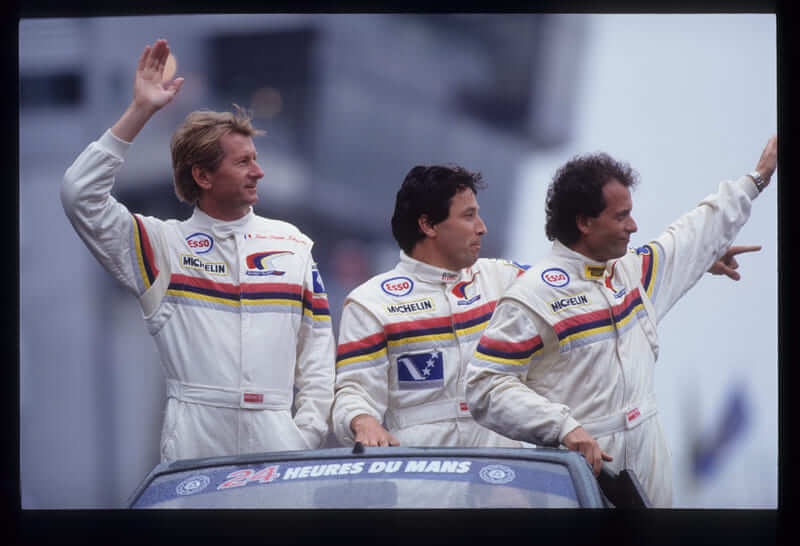