Plus d'informations
Peugeot and Le Mans

Peugeot is inextricably bound up with the automobile world, and the make is fortified with more than 200 years of history. 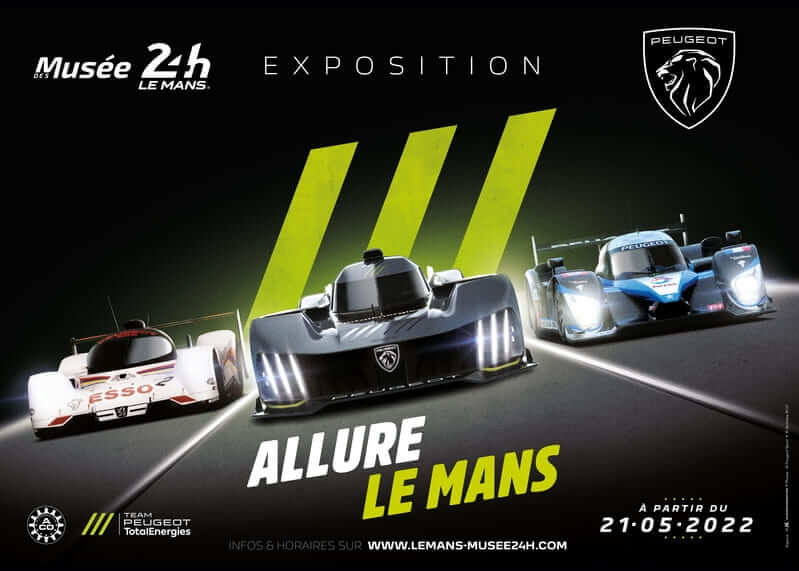 Peugeot is inextricably bound up with the automobile world, and the make is fortified with more than 200 years of history.

It’s in the historic cradle of the make, in Franche-Comté, that the first Peugeot company appears in 1810. At that point, it’s not about cars but only materials and tools in laminate steel. Throughout the 19th century, sewing machines (1830), coffee grinders (1840), and pepper mills (1879) to the famous bikes (1885) are added to Peugeot’s productions.

Under Armand Peugeot’s instigation, the familial make takes the turn of the automobile. Peugeot presented its first steam car at the Universal Exposition in Paris in 1889 and 2 years later, started producing oil cars. It’s the beginning of a first range that met the public. The Peugeot Adventure is launched.

In 1895, Peugeot gets involved in the very first car competition and wins the first car race in the world: Paris-Bordeaux-Paris. Victories and honors are accumulating for Peugeot at the 500 Miles of Indianapolis and the Automobile Club of France Grand Prix.

In 1926, Peugeot is seduced by endurance racing and the link they can make with mass production cars. It’s the starting point of the common History of Peugeot with the 24 Hours of Le Mans.